In this web series, Hervé Tullet, an artist of playful and uninhibited creations, invites young and old to unleash their creativity. He offers a series of creation, recreation and inspiration workshops, so that anyone can put together their own Ideal Exhibition. 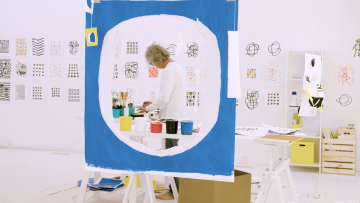 A Word From Hervé

For years now, I have been fortunate that many of you have acted as ambassadors of my work, bringing it to life, each in your own way.

So little by little, an idea came to me….

Why not produce a large-scale collaborative creation project together?

On the website and in the web series episodes, I share with you my inspirations, reflections, processes and creative techniques. With random simple gestures, I invite you to unleash your creativity, and put together one of my exhibitions… without me.

Guided by videos and step-by-step images, everyone can live their own creative experience and share it.

Alone or in a group, in a shoe box or a museum, once compiled, these exhibitions will constitute the project that I have called: The Ideal Exhibition!

For information on the web series’ distribution platforms, see the section:

Where to watch the web series?

As an artist of playful and uninhibited creations, an author of more than 75 children’s books, and a performer with his large-scale participatory workshops (up to 1,000 participants), Hervé Tullet is a key creator on the international scene.

I Have an Idea!; I am Blop!; Help! We Need a Title!; Mix it Up!; Let’s Play!; The Book With a Hole; Doodle Cook; The Finger Circus Game and many of his other publications, originally in French, have been translated into some forty languages, including English, Spanish, Italian and German. Some books have become bestsellers, such as Press Here, which has sold more than 2 million copies worldwide, including 1 million in the United States.

His exhibitions, workshops and installations travel the world from Seoul to London, Paris to New York. His fans are found in many countries: Canada, United States, France, United Kingdom, Italy, Spain, China and Russia.

His artistic approach is engaging, participatory and strives for dialogue with the public. Hervé Tullet’s work is a playful invitation to create, where surprise reigns. What’s going to happen? What could we imagine? How could we create? As soon as he’s in charge, anything is possible and magic happens, because as an artist, Hervé Tullet is both a performer and an improviser. His performances, as well as his works are spaces of play that allow for inventing, dialoguing, flirting with the imagination, and enchanting both little ones… and grown-ups!

Some episodes are available exclusively for a limited time. 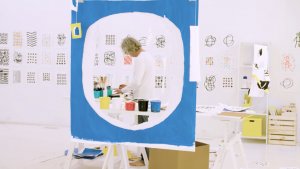 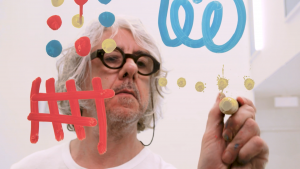 How to make your Ideal Exhibition 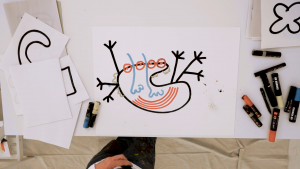 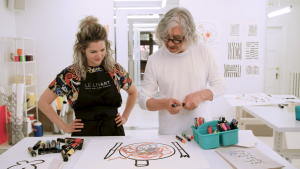 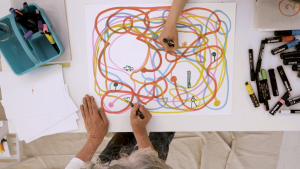 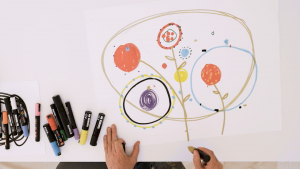 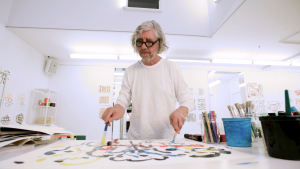 Recreation: The Sounds and Music 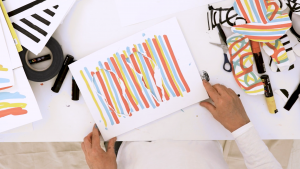 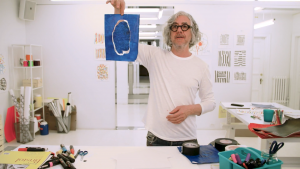 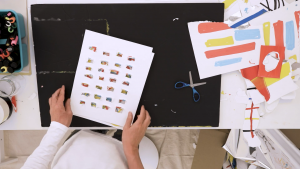 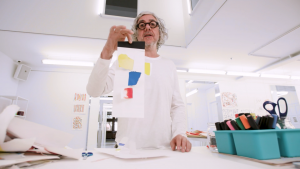 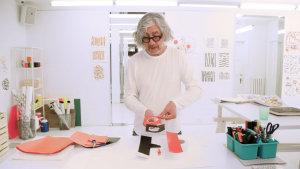 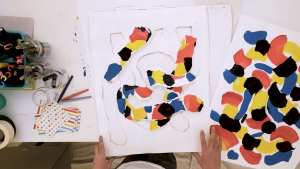 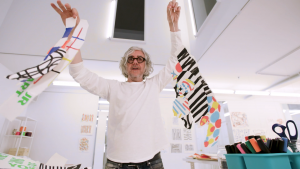 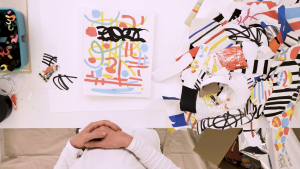 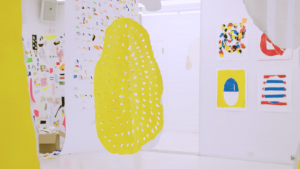 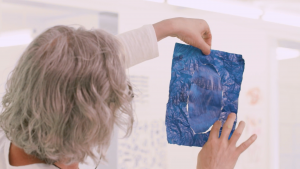 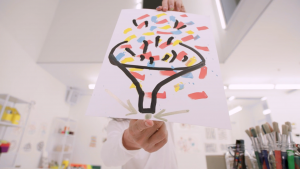 How are ideas born?